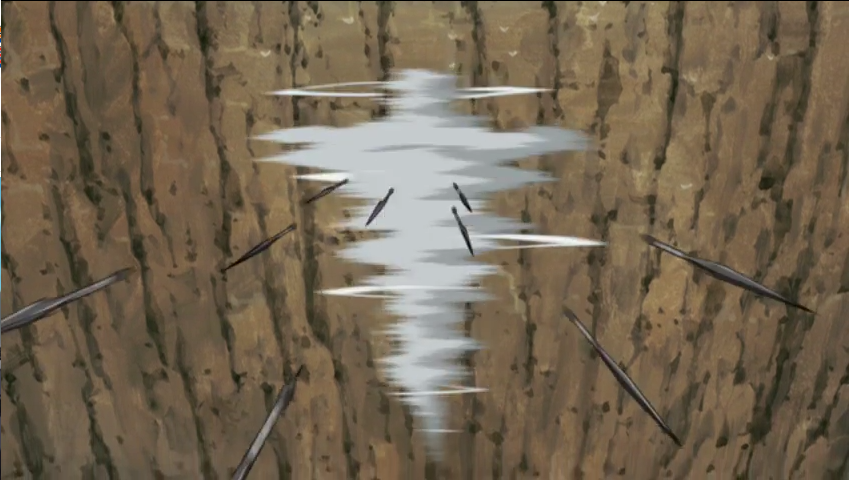 “Whirling dervishes perform the ritual dance of the Sufi sect in a showroom in Ankara. Practitioners believe the act of repeatedly spinning allows them to forget their earthly body and move closer to God.”Photograph by Sukri Celil Advan. – August 23rd, 2013 The beauty of ballet captured in a series of stunning long-exposure photographs.
Jesús Chapa-Malacara 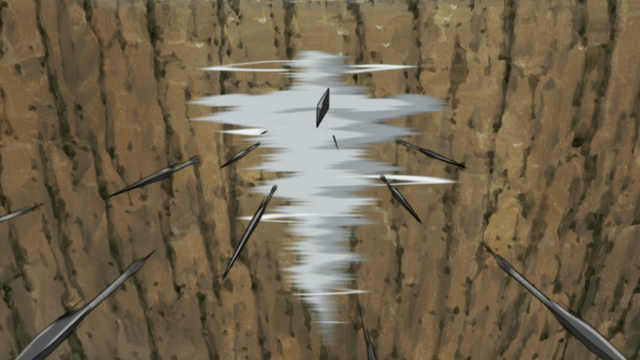 From its examination in around 1602 by Galileo Galilei, the regular motion of pendulums was used for timekeeping, and was the world’s most accurate timekeeping technology until the 1930s.

Lissajous figure is the graph of a system of parametric equations which describe complex harmonic motion. This family of curves was investigated by Nathaniel Bowditch in 1815, and later in more detail by Jules Antoine Lissajous in 1857.

In the professional audio world, this method is used for realtime analysis of the phase relationship between the left and right channels of a stereo audio signal. https://en.wikipedia.org/wiki/Lissajous_curve 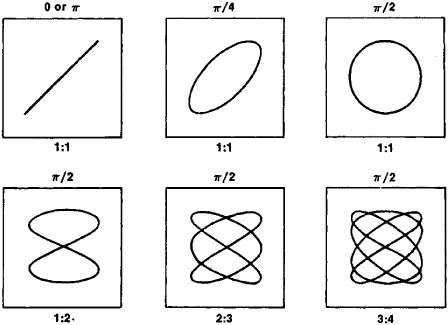 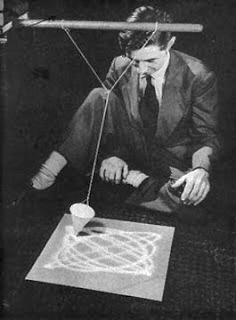 SEA ORGAN
The Sea organ (Croatian: Morske orgulje) is an architectural object located in Zadar, Croatia and an experimental musical instrument, which plays music by way of sea waves and tubes located underneath a set of large marble steps.
https://en.wikipedia.org/wiki/Sea_organ

SUIKINKUTSU
A suikinkutsu (水琴窟?, literally “water koto cave”) is a type of Japanese garden ornament and music device. It consists of an upside down buried pot with a hole at the top. Water drips through the hole at the top onto a small pool of water inside of the pot, creating a pleasant splashing sound that rings inside of the pot similar to a bell or a Japanese zither called koto. It is usually built next to a traditional Japanese stone basin called chōzubachi, part of a tsukubai for washing hands before the Japanese tea ceremony.
https://en.wikipedia.org/wiki/Suikinkutsu

KAUSTIK
Water, sound, refraction of light, photographic paper. With his photographs in the series, „Kaustik“, Friedrich Gobbesso quarries the theoretically omnipresent aesthetic of water. By means of a sound-resource with different defined frequencies, the element is set in motion. The artist carries out the exposure directly through the water; the medium itself becomes the lens and projects its own structure onto the photographic paper.
http://www.gobbesso.de/index.php?/projects/wasser/